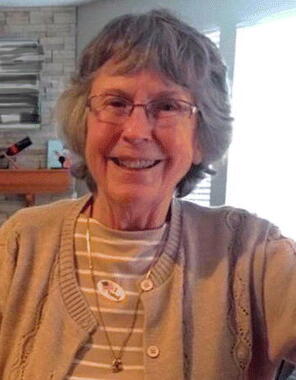 Back to Eloise's story

Eloise "Ellie" Anna (Ferguson) Smith, 88, passed away on February 22, 2020 in Zionsville, Indiana. She was the widow of John Robert Smith, who preceded her in death. Born in Indianapolis, IN, on January 29, 1932, she was the daughter of Naomi (Jackman) and Paul Ross Ferguson. She was preceded in death by her parents and sister, Norma Jean (Ferguson) Harding. Eloise is survived by her daughter Paula Northam (Lynn) Hardy, Zionsville, IN; and sons Brian Northam of Holmes Beach, FL, and John (Pam) Northam of Parrish, FL; 13 Grandchildren; 19 Great Grandchildren; her brother-in-law Joe Harding, nieces Mary Webber, Barbara Harding; nephew George Harding; and brother-in-law Tom (Lois) Northam, nephew Jerome Farley. She graduated with a Master's degree in education from Butler University and was a member of Kappa Kappa Gamma Sorority. She was employed as an elementary teacher in the Zionsville School System for several years. Ellie wrote a book about her brain aneurysm recovery at age 39 called "A new career for Eloise." Eloise was a member of the American Legion Auxiliary and enjoyed reading, bird watching, painting and crafting for many years. She also enjoyed Bingo, "lunch with the ladies," ice cream, Butterfinger candy and a "Light" Manhattan. She loved her family, doggies Misty and Buddy and kitty cat Charlie. The graveside service will be held on Friday, March 13, 2020 at 1pm at the Zionsville Cemetery (106th and Zionsville Road) with interment following. Memorial donations in lieu of flowers may be made to the American Heart Association or the Boone County Humane Society.
Published on February 27, 2020
To plant a tree in memory of Eloise Anna Smith, please visit Tribute Store.

Plant a tree in memory
of Eloise

A place to share condolences and memories.
The guestbook expires on May 27, 2020.

Kathleen Smith
Paula, Brian, and John-- So sorry to hear of your mom's passing. She was a dear lady. Prayers are with your family at this hard time.
Suzanna (Ames) Kendall
Dear Family - your mom was my 1st grade teacher - she was wonderful and a strong woman for fighting that aneurysm - I remember that happening - and leading a good life after. My deepest sympathies to all the family.
Sincerely, Suzanna (class of '76)
Kristine M. (Parsons) Hill
I've always addressed her as Mrs Northam, because she was my first grade teacher. She was a real nice lady. My condolences to Paula and to your family.
View all 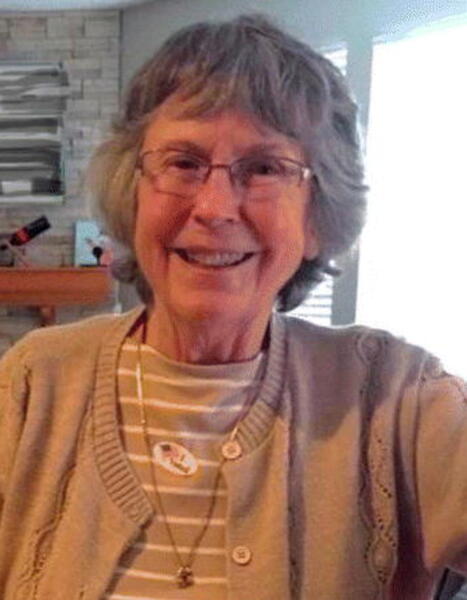