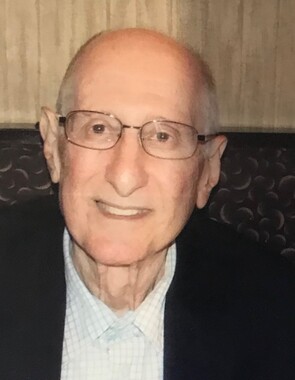 Back to Frank's story

Frank J. Lavallo, M.D., 88, of Zionsville, Indiana, passed peacefully on January 30, 2020, in the presence of his wife, Terri, and his children. He was born July 8, 1931, in Port Chester, New York. He and Terri celebrated their 63rd wedding anniversary in June.
Frank graduated from Port Chester High School in 1949, and from Fordham University in 1953. He served in the U.S. Army from 1953 through 1956, including service in the Medical Corps in Germany. He received his medical degree from Universita Di Bologna, Italy, in 1961.
He completed his internship and residency at Bellevue Hospital, New York. He practiced orthopaedic surgery from 1966 through 1977 in Port Chester. He then moved to Richmond, Indiana, and served as Regional Medical Director for Ford Motor Co., and then Corporate Medical Director for Hillenbrand Industries through 1996. Until retirement in 2005 he served as a medical consultant.
Frank enjoyed time with family and friends, ham radio, cooking Italian food, and, in his retirement, service as a docent at the Indianapolis Museum of Art.
Frank is survived by his wife, Terri; his children Frank, Jr. (Elizabeth), Stephen (Annette), Vivian Maley (John), and Michael (Michelle); his grandchildren Alexandra (Jason), Gabrielle (Weller), Sal, Tony (Megan Thieleman), Dominic (Lane), Frank, and Gino; and four great-grandchildren. He is preceded in death by his sister, Rosilda Geoghegan; son, Gregg; and grandson, Joseph Maley.
In lieu of flowers, memorial contributions may be made to the Joseph Maley Foundation, PO Box 681010, Indianapolis, IN 46268 (www.josephmaley.org). Online condolences may be left at www.flannerbuchanan.com/obits.
Published on February 4, 2020
To plant a tree in memory of Frank Lavallo, please visit Tribute Store.

Plant a tree in memory
of Frank

A place to share condolences and memories.
The guestbook expires on May 04, 2020. 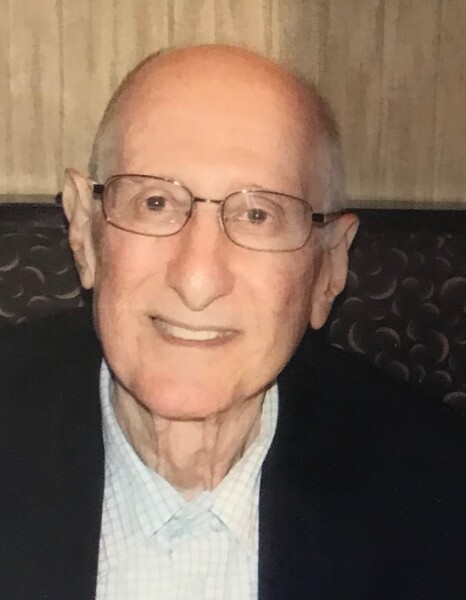